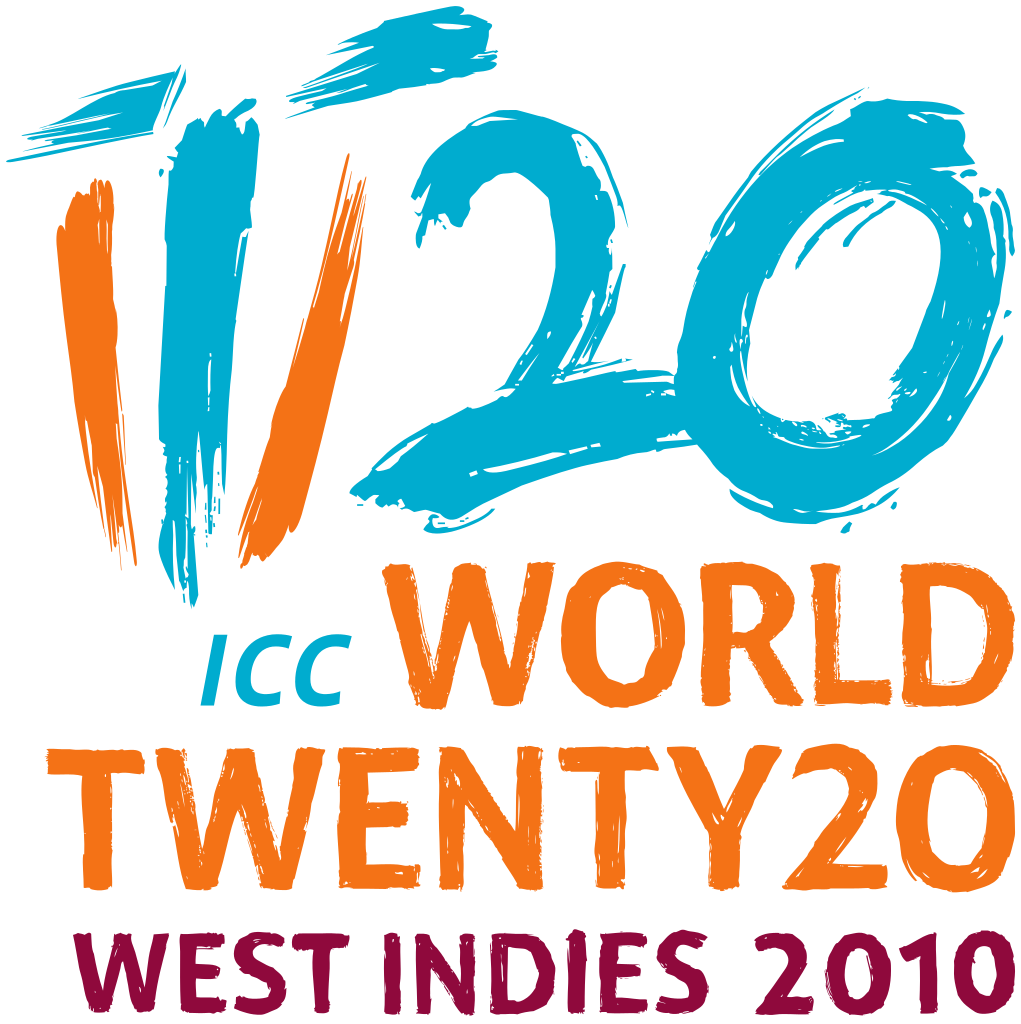 Australia finally could not pull together their late swing just one more time. The Hussey brothers tried hard once again and recovered them from a dismal 3 down for 8 runs in 2.1 overs and again 4 for 45 in 9.2 overs. However, they batted quite well getting about 10 rpo thereafter. In the end they would be happy to get to 147. However, it looked quite small looking at the way the England Batsmen have performed in this tournament.

England has been blessed with Keiswetter. In him they found a surprise for their opponents, and he along with Lumb has managed to give good starts to the team and Pietersen has also done quite well in this world cup (no surprises that he has won the Player of the Tournamnet Trophy as well). They made the target look very easy, and the harder the Australians bowled, the easier English batted. They put up 111 for the second wicket in just 11.2 overs. At that stage itself, Australians knew it was over. However, they did try hard and even got both the batsmen out, but the English coasted easily to 148 with 18 balls and 7 wickets to spare.

They were one of the most deserving teams in this tournament and lost only due to the Duckworth Lewis worthless duck calculations!